Thank you for visiting my blog, we are excited to share our life and journey with you.  Here is a little about our family! 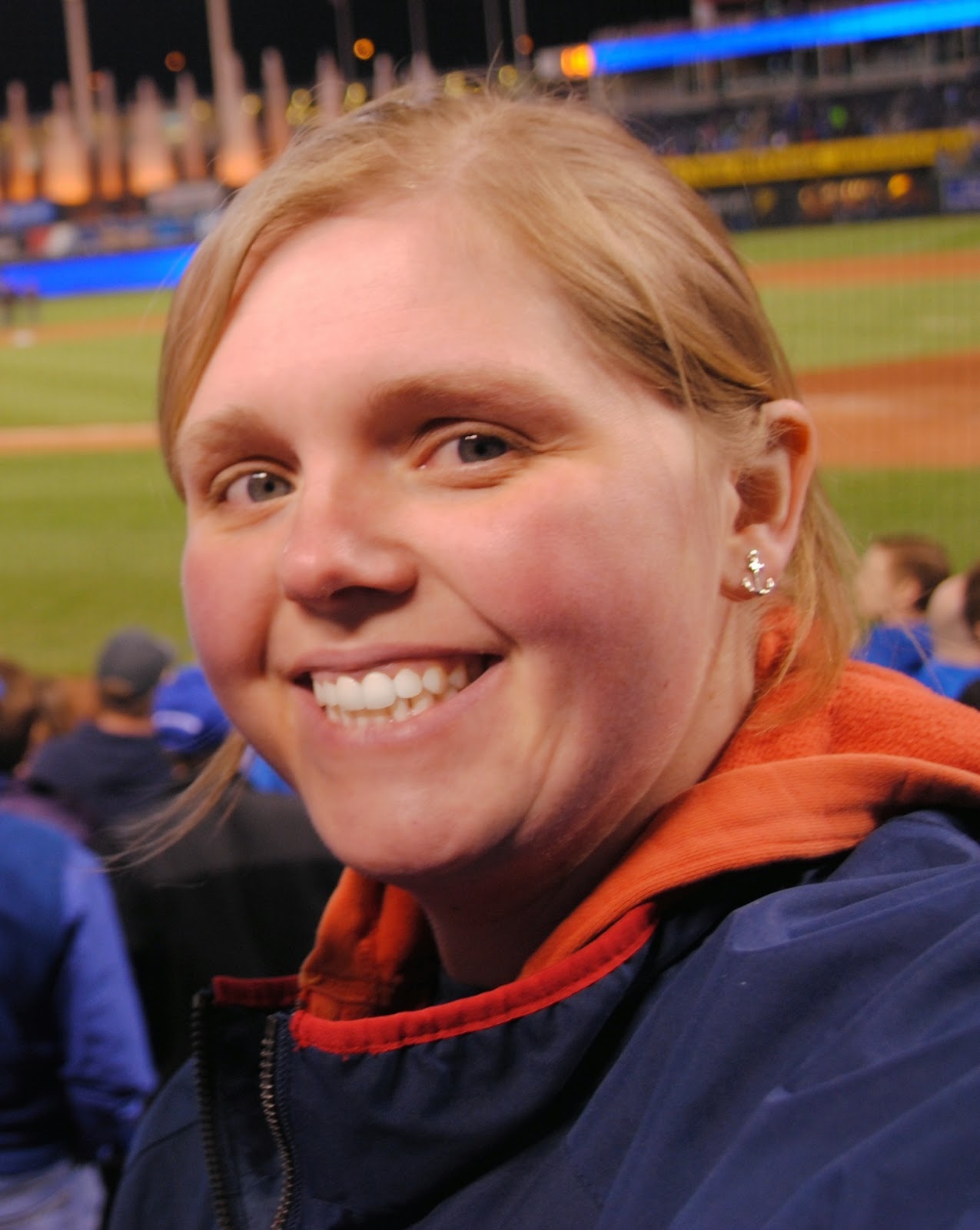 I was born in southern Minnesota with one older brother and we moved to the Twin Cities when I was one (I think!)  I moved one more time when I was 8 to where my parents still live (the "country").  I graduated from high school in 2003 and headed north to Bemidji State University for my freshman year.  The following summer I was a counselor at Lake Wapogasset Lutheran Bible Camp and it was one of the best summers ever!  I also learned about a small school on the cities called Association Free Lutheran Bible School.  I was newer in my faith and was very excited to get a foundation in the Bible, so I took a leap and went for a year.  It was one of the best decisions I ever made.  I continued my accredited courses in the spring at North Hennepin Community College.  After obtaining my 2-year degree I transferred to St. Cloud State University and graduated in the winter of 2007 with a BA in Communication studies.  It was just one month before graduation that I met... 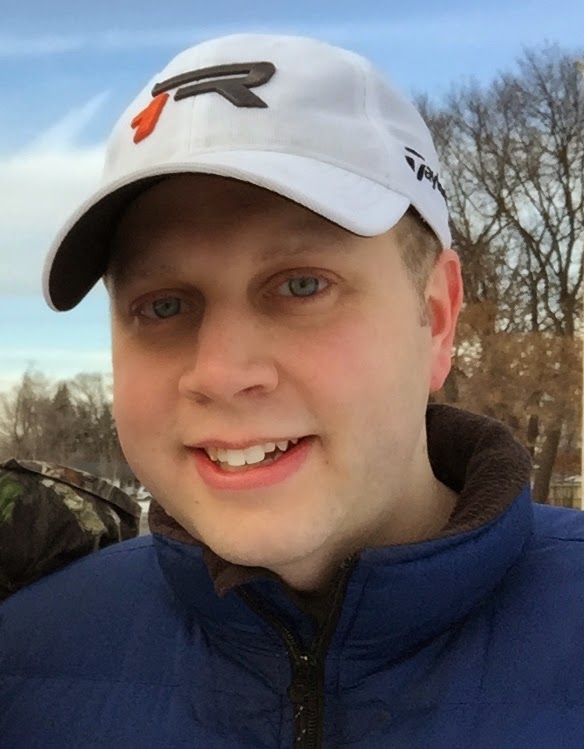 Jimmy was born and raised in the Twin Cities with two older sisters.  He truly grew up as a "city" boy.  He started working as a dietary aide at a local hospital while still in high school.  He continued there after high school and became a cook within a couple years.

We were set up on a blind date in November 2007 by a high school friend of mine that Jimmy worked with.  Needless to say, it went pretty well and our second date was planned before the end of the night.  We got engaged in September 2008 and married the following March.  About two years later, we found out we were expecting.... 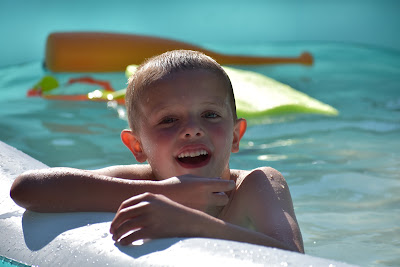 Parker was born in November 2011.  We were both so excited (and nervous) to be parents.  He was only 7 lbs at birth and has stayed on the small side for his age.  Leading up to his 18 month well child appointment we started to have some concerns about his speech development, or lack there of.  He didn't have any words yet and didn't call Jimmy and me by any pronouns.  His pediatrician agreed that this was a concern and also noticed delays in other areas.  She referred us for a child development evaluation.  We met with psychologist for an initial consultation and she set us up for a team evaluation.  It would be at least a couple months before they could get us in so I starting doing some research.  I found the M-CHAT and quickly determined that he was most likely on the Autism spectrum.  We finally got our appointments in August of 2013.  We met with a psychologist, child behavior specialist, and speech pathologist and got his diagnoses on the second day.  Autistic Disorder, pervasive developmental delay, and hypotonia (low muscle mass).  Despite our research it was not easy to hear a doctor tell us he was autistic.  Within a few weeks we started speech therapy.  Occupation and physical therapies followed a couple months later.  It's been a wild ride since then, but watching him grown and learn new things each day brings us so much joy.  We don't know what this life has in store for him, but we can't wait to see where he goes.

We originally planned to have a second child when Parker was two.  We put that on hold once he was diagnosed to make sure we could provide everything he needed.  We finally felt like we had things under control and I kind of gave Jimmy an ultimatum.  I was ready to either try for a second baby or clear out storage and call it good!  He prayed about it for a while and decided it would great for Parker to have a sibling.  Within 2 months, we found out we were expecting... 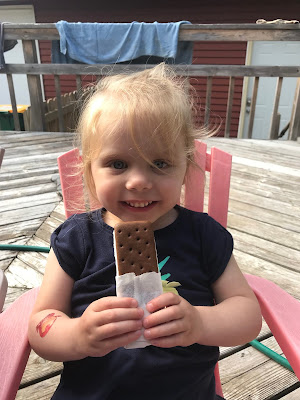 Esme completed our family in April 2016.  She came 3 weeks early (on purpose) and was small 5lbs 11oz.  She spent 6 days in the NICU and we brought her home on April 20th.  She thrived from there and quickly surpassed Parker's weight milestones.  Parker sang a special song for her almost immediately after she was home with us.  He didn't have a lot of words at that time, but could tell he knew she was special.  I tried not to analyze her development too much, but it's hard when you are a special needs parent.  She was a little bit of a late walker and talker, but now she just goes all day long.  She is sassy and can have a bit of an attitude like her mom, but always comes running back for snuggles.