An Evening with Michael Bublé

I've wanted to see Michael Bublé in concert for a long time.  I even told Jimmy last fall that it would be a must see if he ever toured again.  The very next day, he announced a new round of shows.  He wasn't too interested in going, so I texted my friend Rachel to see if she would be interested.  Little did I know, she was already making plans to attend with her friend Amy, and she let me tag along.  We met for dinner at The Downtowner, then walked to Xcel Energy Center.  We were just to the right of the stage about 15 rows up. 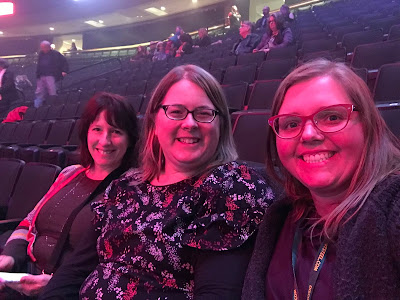 There was a large area for an orchestra, which made sense one I saw it. 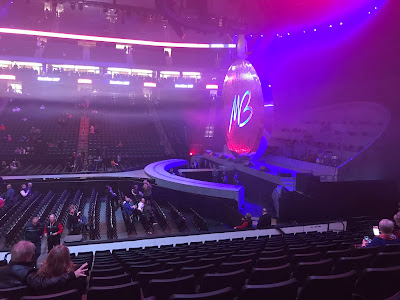 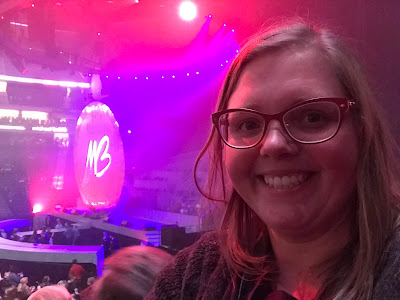 The "MB" sign turned out to be a video board that moved up and down and tilted back depending on the song. 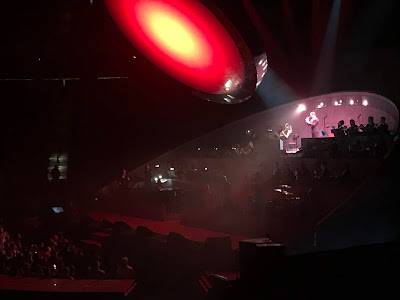 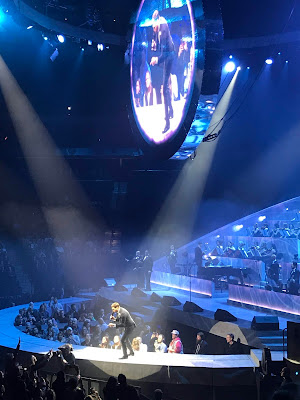 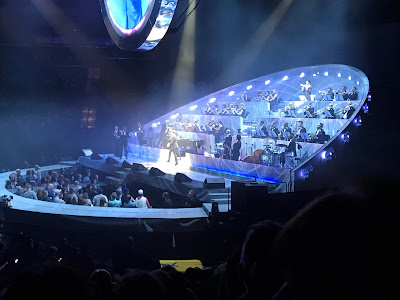 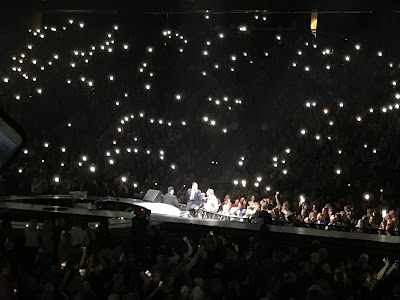 He spoke for a bit after the first few songs.  He shared that Minnesota was his favorite place to play (and he isn't lying because YouTube would call him out!)  He said it's because we are most like home (he's from Vancouver, Canada) and we are so hospitable.  He told a couple other stories and was a lot funnier than I thought.  He definitely made a big arena feel small and intimate, it was a great night! 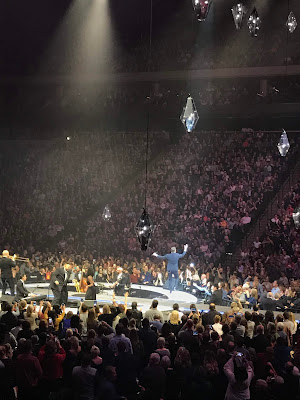